Best Recipes EvarJune 7, 2015Italian, Pizza, SauceComments are off for this post 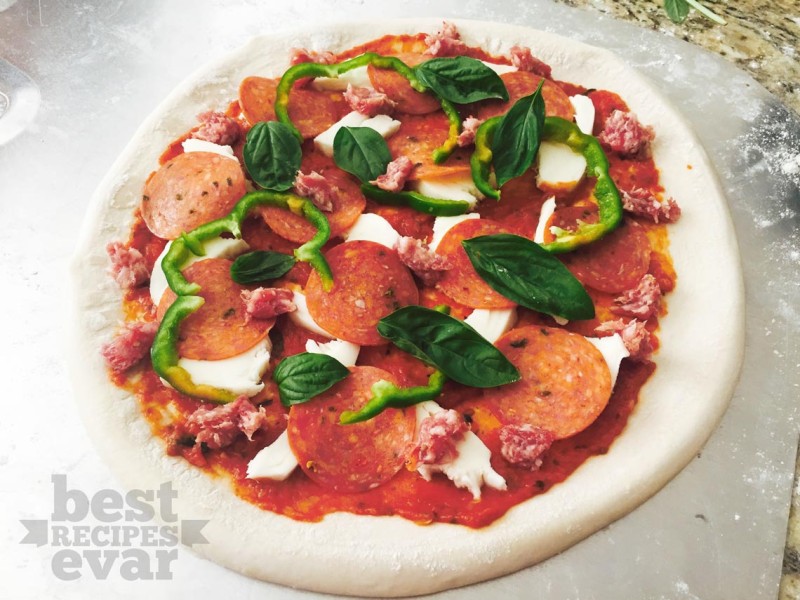 I have an obsession, a pizza obsession. I have a super duper long post in the wings about pizza dough that I need to shrink down but I have a lot of feelings about pizza. That, though, is another post. My pizza obsession needs a sauce. I used to use Prego spaghetti sauce as pizza sauce. It’s something I have done for years since I was a teenager, the best Prego sauce was Roasted Garlic Parmesan, mmmm. I figured after a while, if I take pride in my pizza making, I would need to find a good pizza sauce to accompany my awesome pizza dough. Sidetrack…I love Cooks Illustrated, they always have awesome recipes and some of the best have come from one of their former chefs J. Kenji Lopez-Alt. One of his best recipes was how to make the best shake shack hamburger clone. Long story short, he left Cook’s Illustrated to become the Managing Culinary Director for Serious Eats, which is where I found this recipe. It is now my go to sauce recipe. Its got great tomato flavor and hints of garlic, oregano and fresh basil. It is a really great New York style pizza sauce. 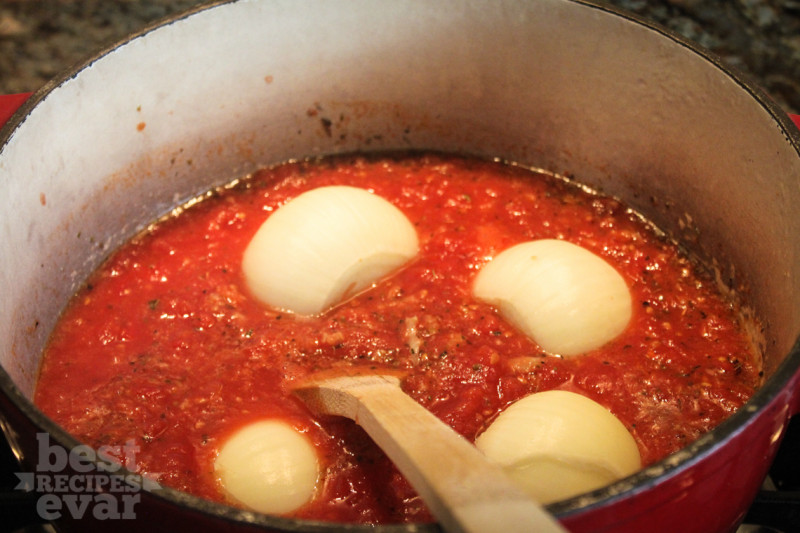 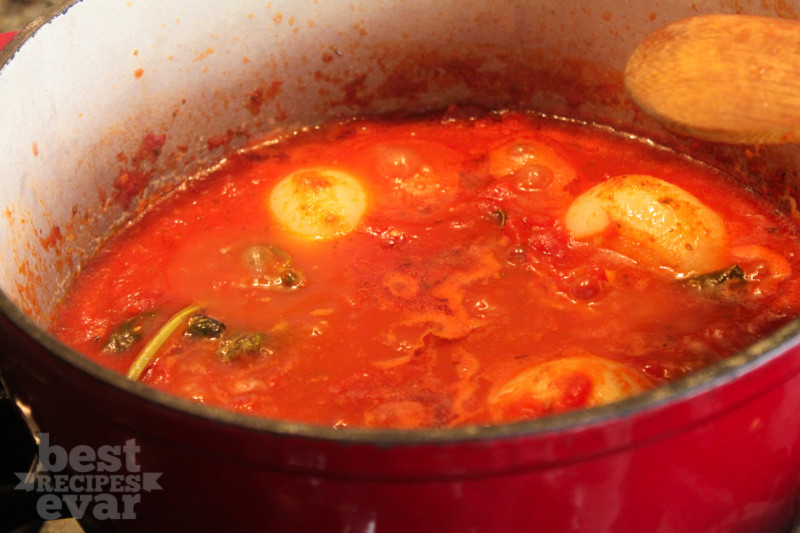 Adapted from Serious Eat and J. Kenji López-Alt, who is a food science god.